Fluid UI launched to the World Wide Web on the 4th of July 2012 and what an adventure our first six months has been. The generous support from the user community and general public reaction has been simply overwhelming and frequently humbling. Here’s a short recap of some special highlights from 2012. 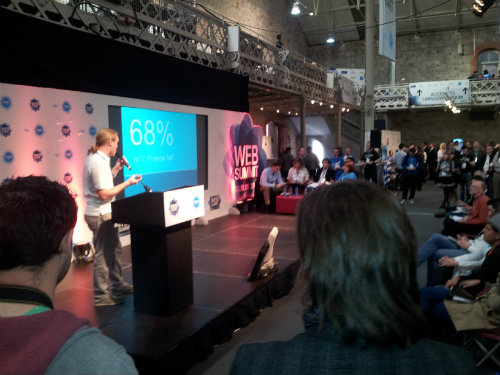 Fine tuning Fluid UI with the help of over 3000 beta test heroes.
Going live on the morning of July 4th 2012.
The general feedback and public reaction blew our minds.
Getting a taste of the limelight on Y Combinator, Android Police, Reddit and more.
Joining Dogpatch Labs Europe in Dublin.
Cornell University, LinkedIn, IDEO, Cisco, T-mobile and many more became customers.
Launching Fluid UI on Google Chrome Store and rising like a rocket with 30K installs.
Witnessing Dolly the cloning sheep becoming a little famous.
Making the final 16 at the Dublin Web Summit 2012 Spark of Genius competition. 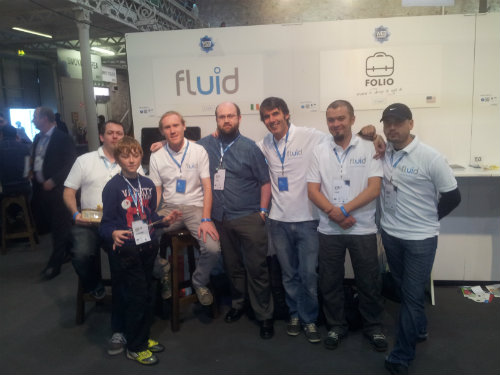 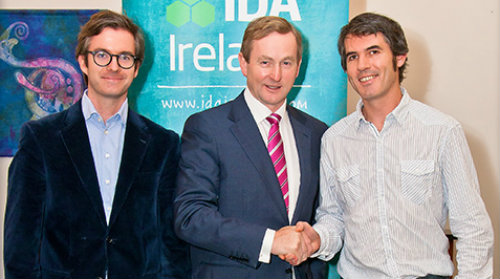 2013 is to be the first full year live on the web for Fluid UI and our team plans to make every minute count. Some seriously exciting developments are in the works and will be rolled out throughout 2013 so be sure to visit often. Another exciting update is planned for January. The new colour and gradient tools have just gone live, adding considerable visual editing capabilities. Give it a try and be sure to let us know what you think.In the meantime, have a great holiday season and we wish you all a hyper-productive 2013. Thank you all from the bottom of our hearts! 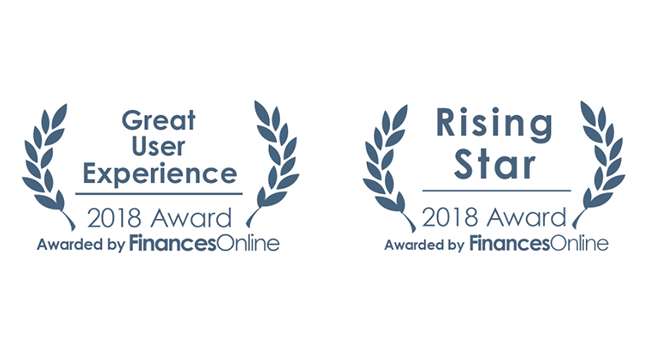 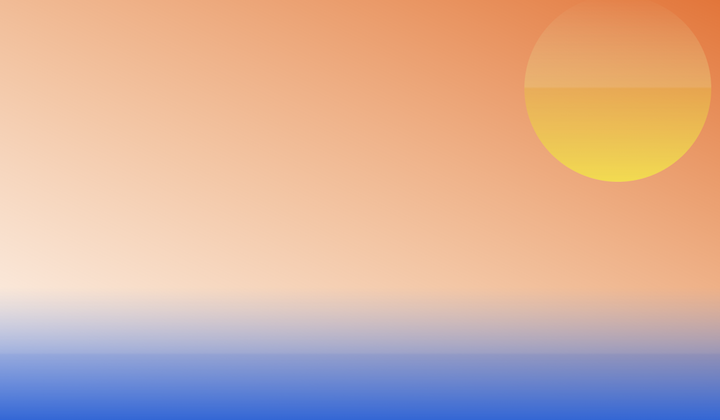 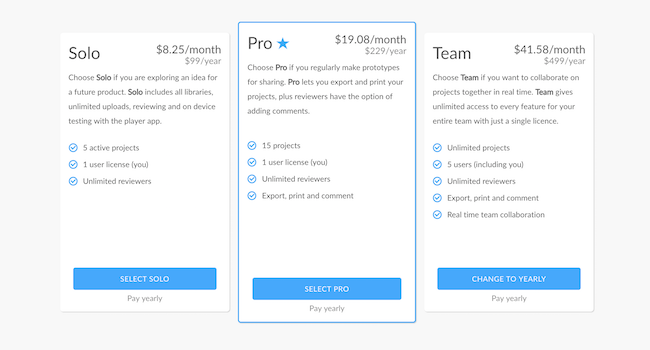 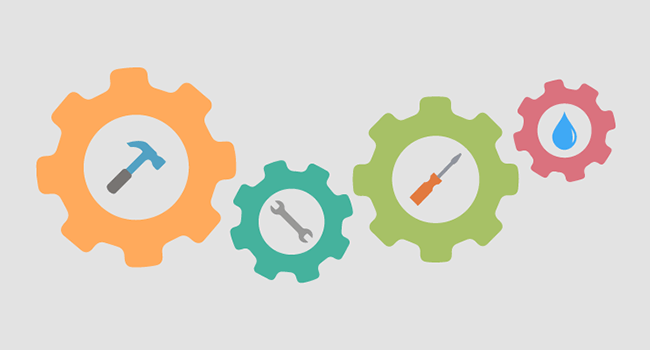 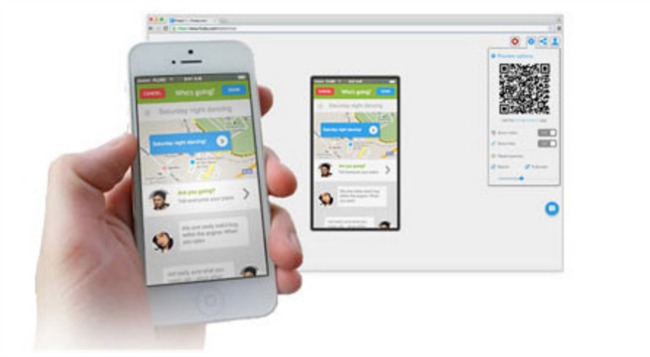 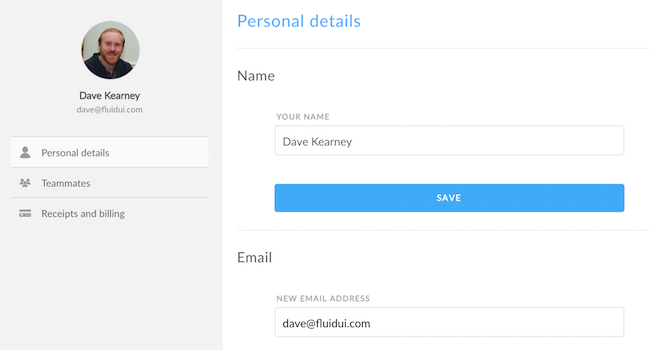 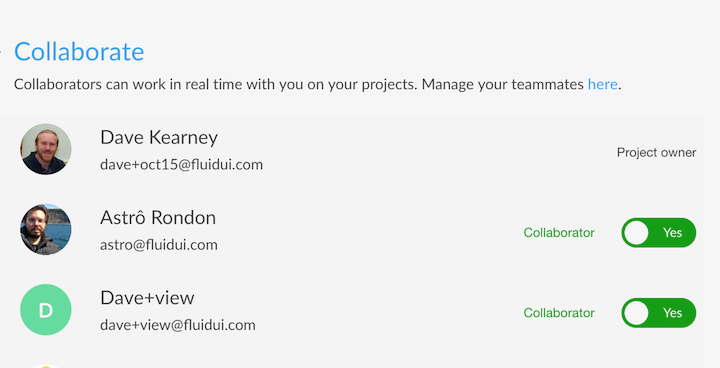 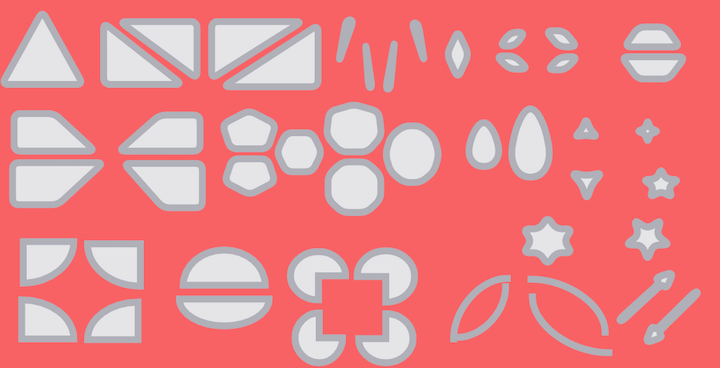